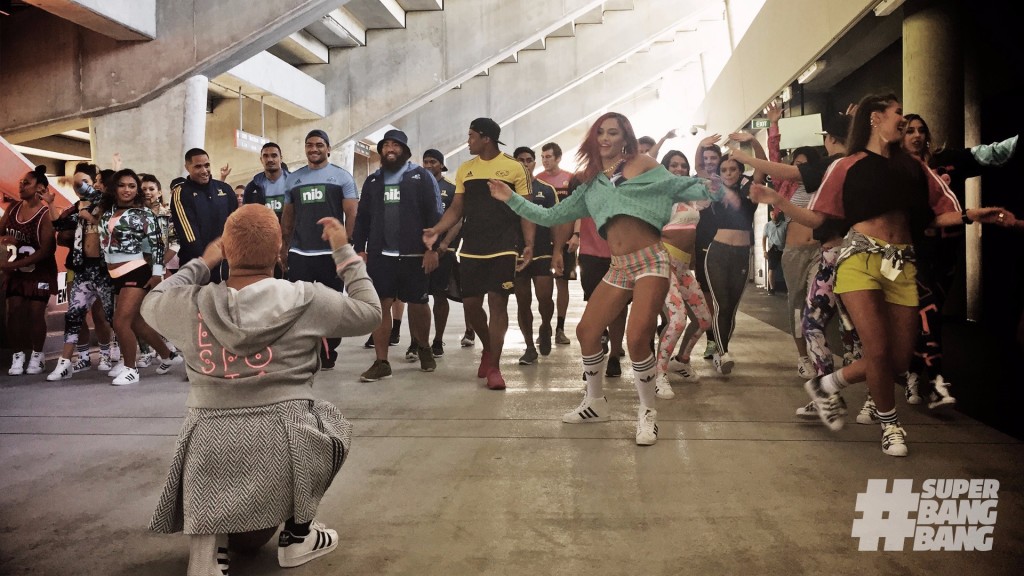 Having been selected to lead the Investec Super Rugby campaign for 2016, S&P and NZ Rugby have quickly made headlines with a new campaign #SUPERBANGBANG. 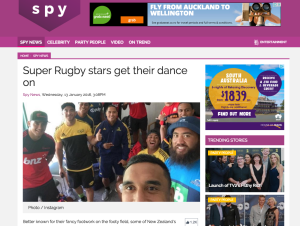 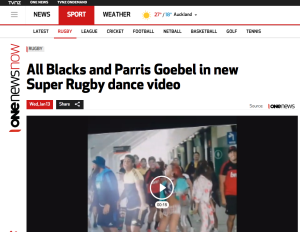 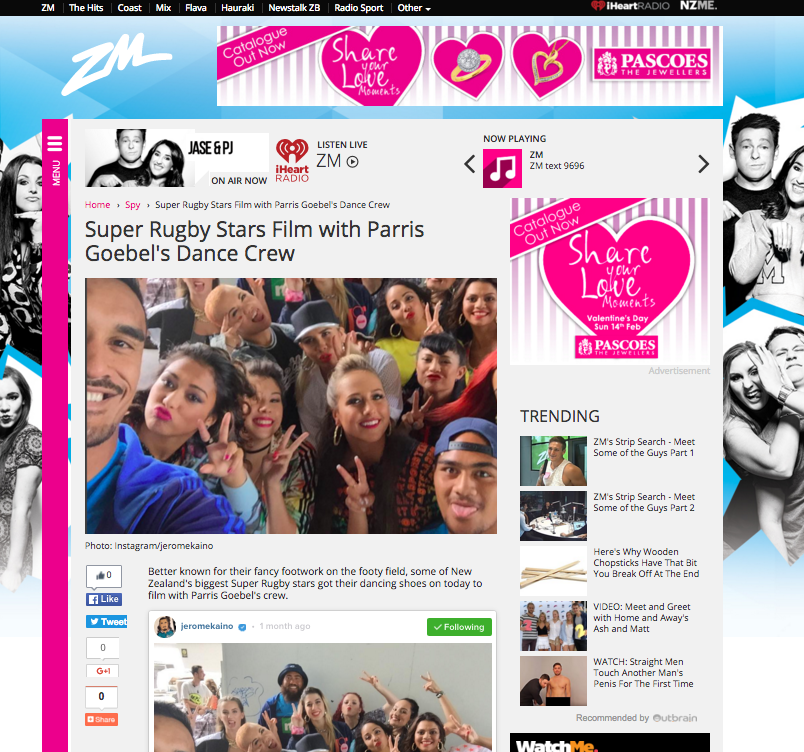 “We wanted to present Super Rugby in a way that will appeal to those seeking out entertainment – along with rugby fanatics, the fun extends beyond the launch ad into social media and in-stadium activation which will give fans their chance to play their part“ says Co ECD Dave Nash.

“It’s pretty different from the typical macho approach in terms of music and I think original in how it recognises and brings to life a link between the excitement of hip hop dance movement and the energy and rhythm of rugby action.” adds Damon O’Leary, Nash’s creative partner.

The campaign marries the international entertainment factor of the famous ‘Bang Bang’ track by Nicki Minaj, Jessie J & Ariana Grande and wraps it up in a New Zealand context with Parris and ReQuest. Mirroring what’s happening in the Super Rugby competition.

New Zealand Rugby’s General Manager of Rugby Neil Sorensen reveals the campaign was hotly debated and researched before they made the call to go with Parris and the track.

“This is certainly a radical new approach and style for Investec Super Rugby – but one that we think wraps up the game in a way that successfully demonstrates the high energy and entertainment that Super Rugby delivers in spades,” says Sorensen.

Parris Goebel, fresh from choreographing and directing ‘Purpose: The Movement’ for Justin Bieber and working with Jennifer Lopez in The States developed a partnership with Flying Fish director James Solomon to choreograph the dance movements and create a signature ‘#SUPERBANGBANG’ ‘dabbin’ move that fans can easily perform during the matches, and players after tries.

Goebel also helped spread #SUPERBANGBANG to her own social following of over 300,000 fans with posts during rehearsals and shoot day – as did the big name All Blacks who appear throughout the campaign.

“#SUPERBANGBANG was out there within 5 minutes of shooting” adds Dave Nash.
“Our social media team briefed the players and Parris’ crew to share what was going on, giving fans an inside look at something we usually lock down, it was amazing seeing it take off and we hadn’t even finish shooting”

“We also had a Content Team shooting on the day, we plan to release lots of new edits throughout the season” adds O’Leary – “and the the dance element will continue to be a big part of the season with ReQuest performing on opening night at Eden Park”