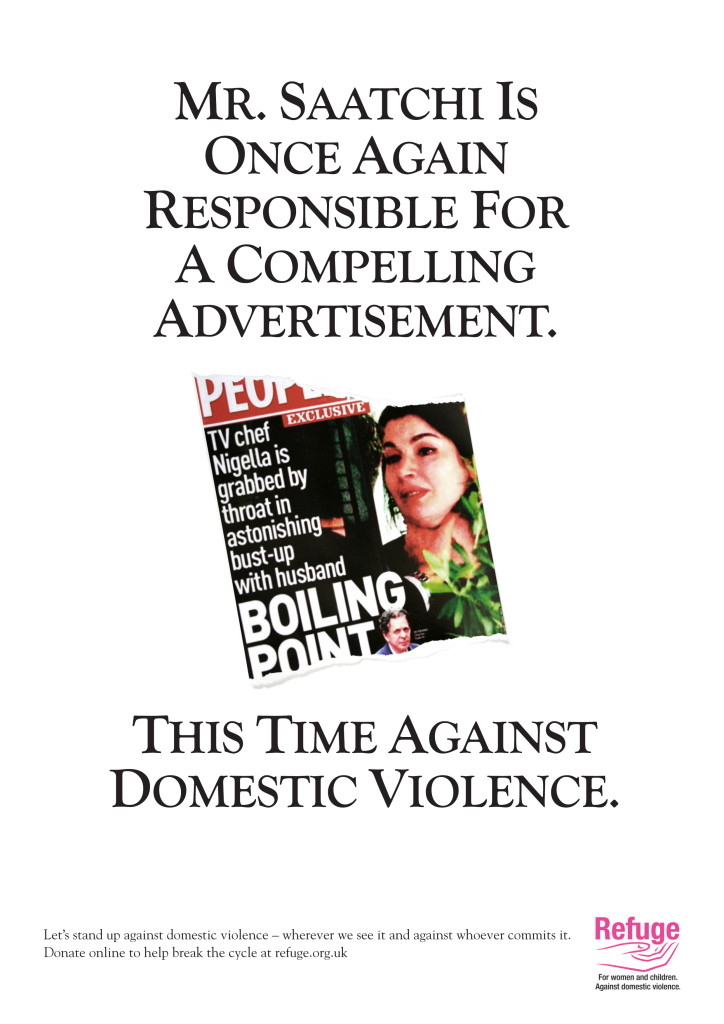 While most of ad land was packing their matching set of Louis Vuitton luggage bound for the South of France to take things all to seriously, Sugar&Partners CD’s Dave Nash & Damon O’Leary stormed London’s satirical Chip Shop Awards.

The Chip Shop Awards are about fostering and recognising creativity – no boundaries, no rules.

“Damon & I are stoked, real creativity and expression has no bounds and no rules, this is why we are honored to be added to the esteemed list of brilliantly creative boys and girls who have been awarded the Grand Prix Chip Shop Award – this has to be the most fun show on the advertising calendar” added S&P CD Dave Nash 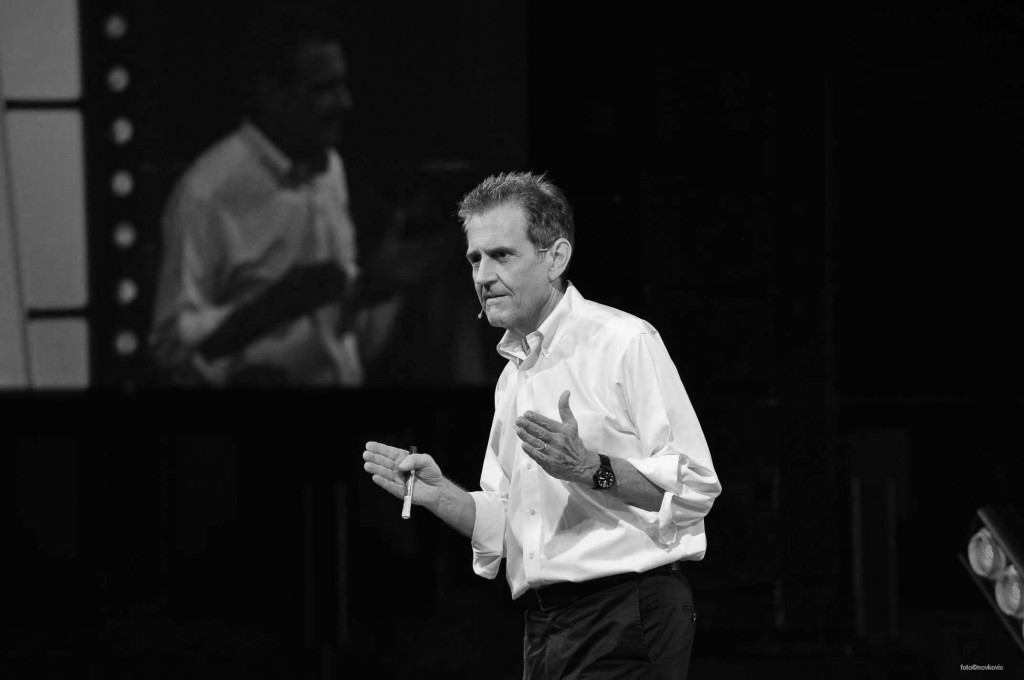 The awards were broadcast live from the Ministry of Sound in London on Twitter:  https://twitter.com/ChipShopAwards