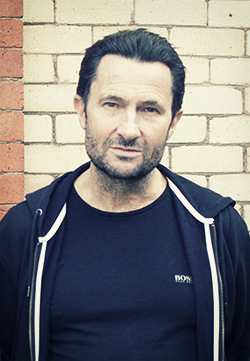 Visionary UK ad-man Dave Trott gave a presentation a while ago where he revealed a British survey had shown the following:

Somewhere around 90 billion pounds had been spent on producing all advertising in the UK in 2014. That’s all forms – TV, social, ambient, experiential, radio, billboards, print, digital.

But here’s the thing.

Didn’t register. Wasn’t noticed. Was seen but ignored. Driven past, turned into a tea break, caused a channel change, inspired a post to be flicked past, banner ads – unseen and unclicked.

That’s nearly 82 billion pounds of spend, endless (and it would seem pointless) changes, revisions, feedback – all completely and utterly wasted.

Even better then, you could argue, to be one of the 5% ‘not liked’. At least they were noticed rather than being completely invisible.

You have to ask, why is so much advertising unseen.

Well, my theory is it’s not just what we say that’s important – it’s how we say it that’s becoming far more important.

Have you amazed, entertained, shocked?

Will ordinary people notice it and remember it?